Inequality Calls for the Proper Diagnosis 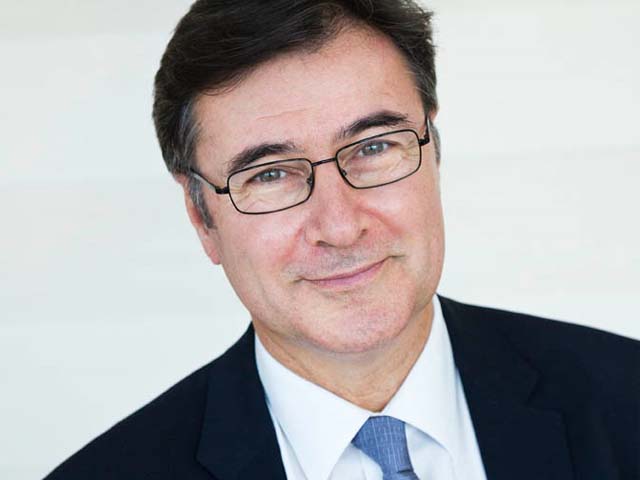 France has one of the lowest levels of income inequality, observes Olivier Klein, professor of economics at HEC. But inequality of opportunity in France is much higher than in other OECD countries.

Inequality is a central issue in many countries. In order to know how to take effective action and to avoid exacerbating the situation with inappropriate policies, the proper diagnosis needs to be made.

This finding is confirmed if we analyse the share of national income received by the richest 1%. While it has tended to rise a little over the years (rising from 9% to 10.5% in 20 years), this increase nevertheless remains far more limited than in neighbouring countries. Over the same period, it has increased from 9% to 13% in Germany, while in the United States it has risen from 15% to 20%. Likewise, the percentage of the French population that lives below the poverty level is not only less than that of most European countries, but it has also been decreasing for 20 years. 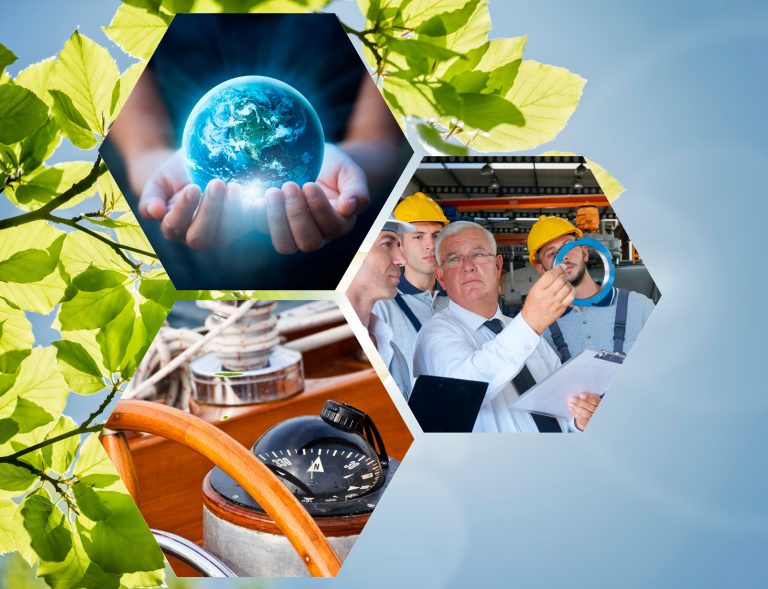 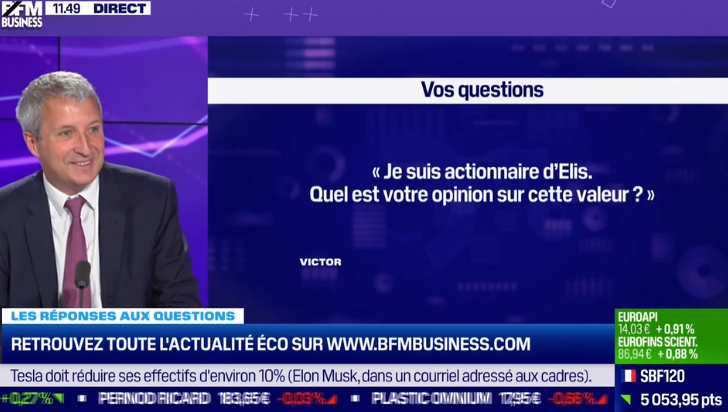